The Cares River Gorge runs from Poncebos into the Picos de Europa National Park, and probably is one of the most breathtaking sceneries in Northern Spain. Is called "The Divine Gorge” and the path is carved in the rocks of the mountains. 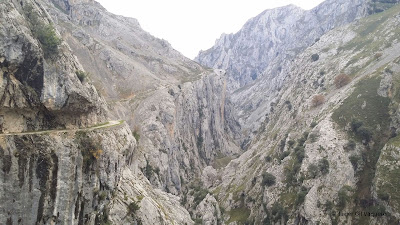 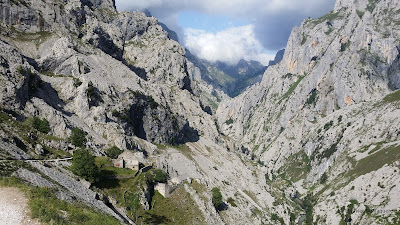 It is a wonderful journey where in addition of the marvellous landscape is the best opportunity to observe our Big Five Raptors in one single day: Griffon Vulture, Golden Eagle, Egyptian Vulture, Short Toed Eagle and nowadays the Bearded Vulture.

All of them, except the Bearded Vulture, which is returning to Picos de Europa after the extinction in the beginning of last century, breed in the mountains and clifts along the river. That is why during the breeding season (from march to August) is almost certain to see some of them. 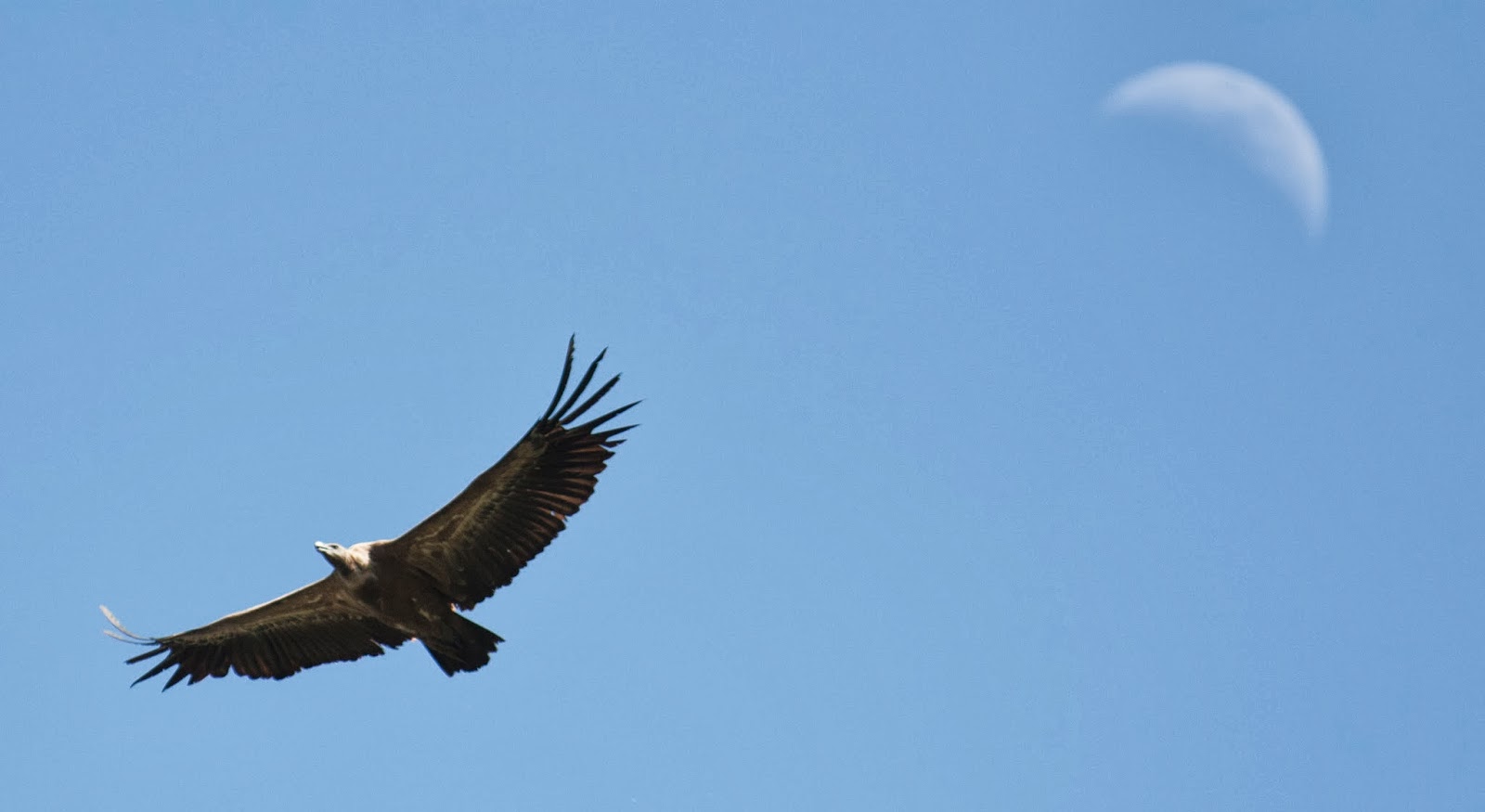 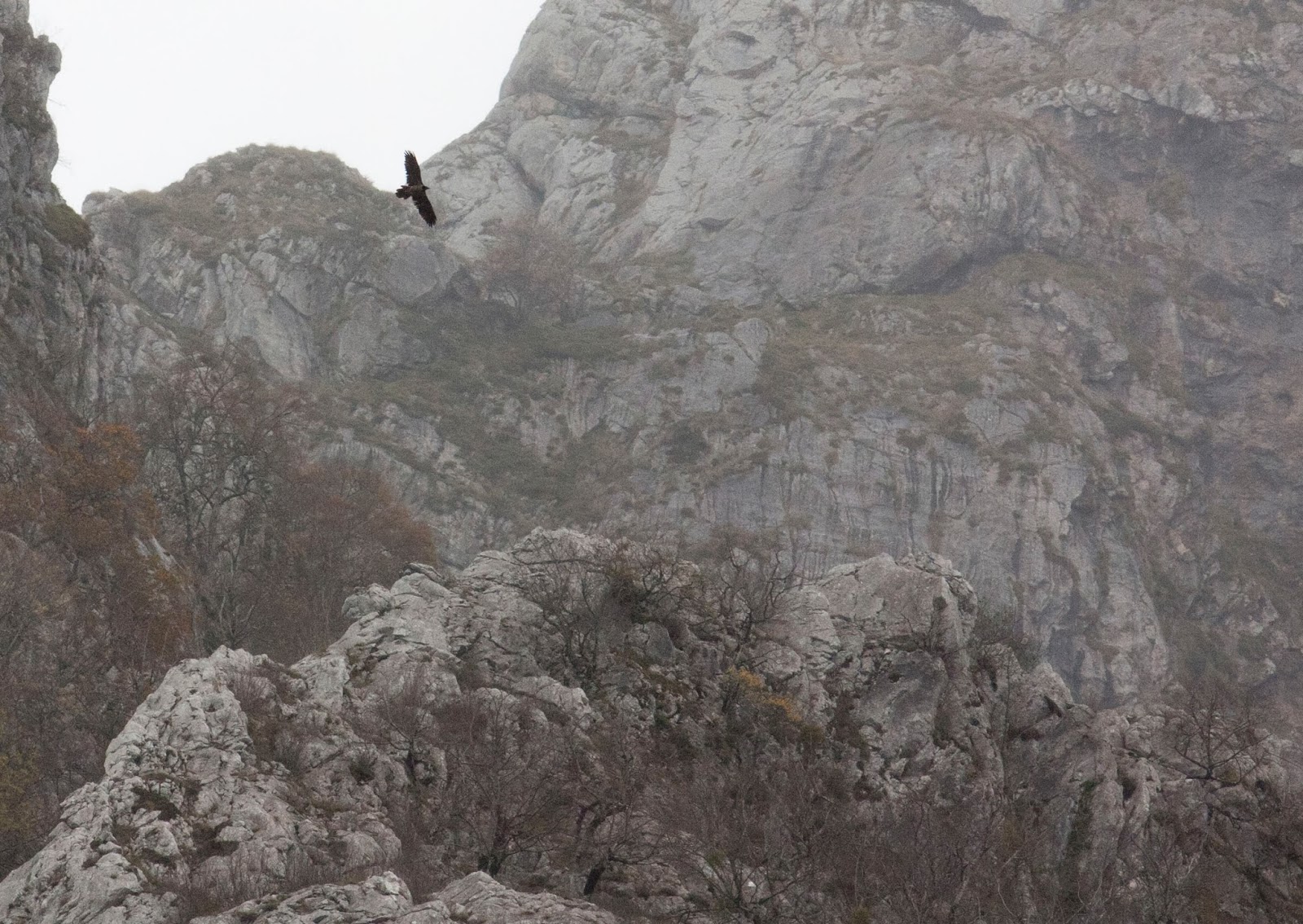 TOUR DESCRIPTION. The route begins in the village of Poncebos, with a rise for 2 km. (The only one during the tryp). The top is the best place to observe the raptors and probably the best balcony over the Cares River Gorge. Here, the most beautiful part of the route begins. The rest of the path is completely flat. All the route is fully accessible for anyone with a normal physical condition. 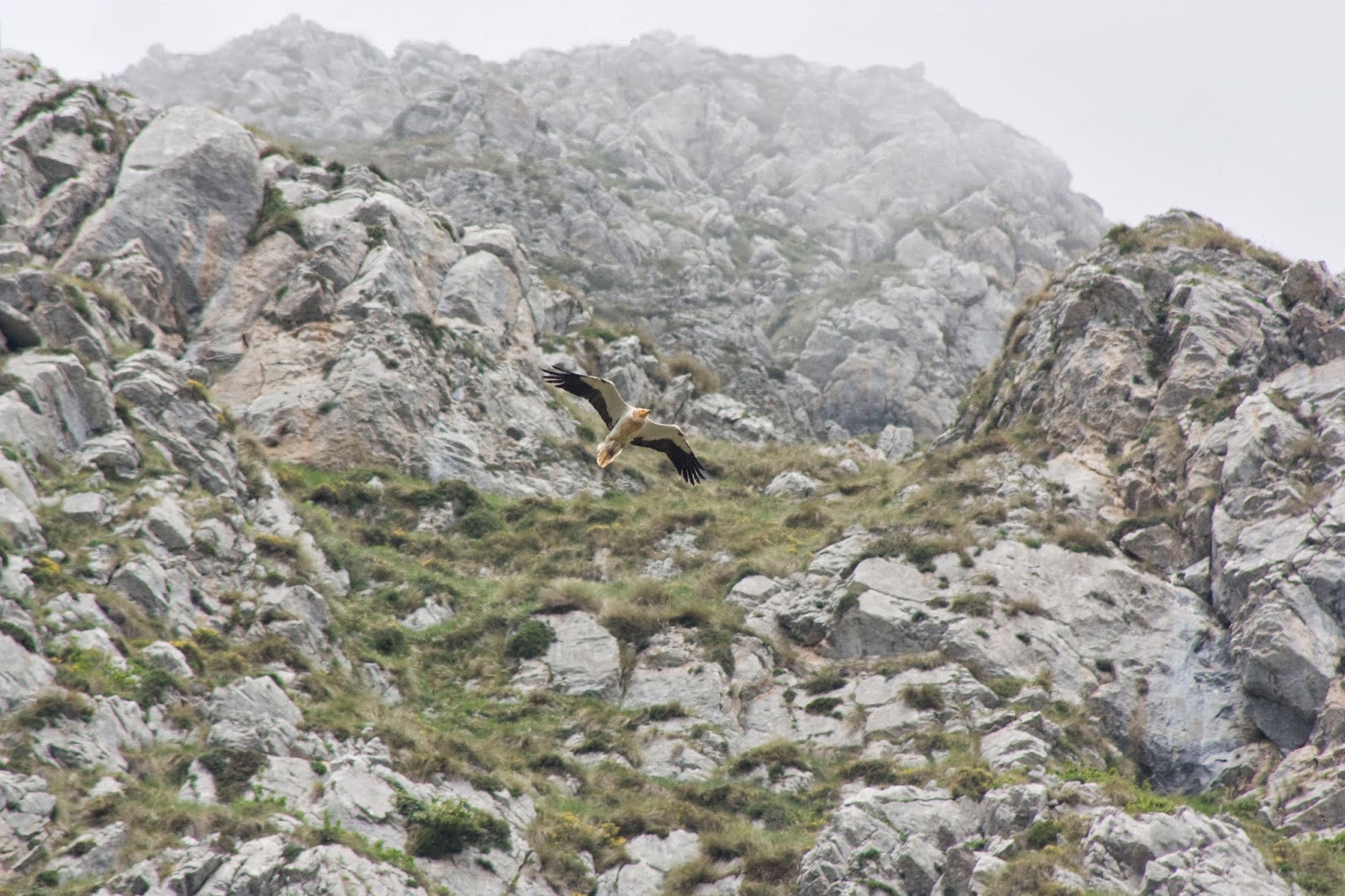 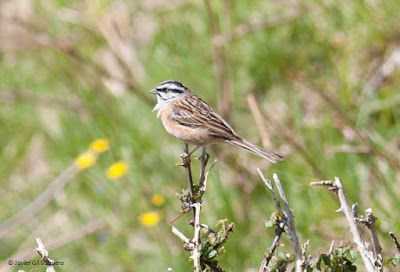 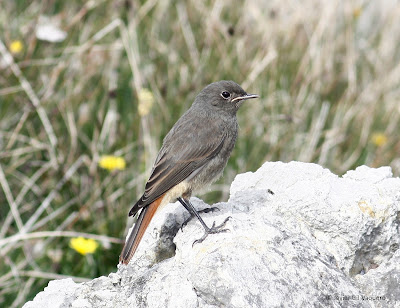